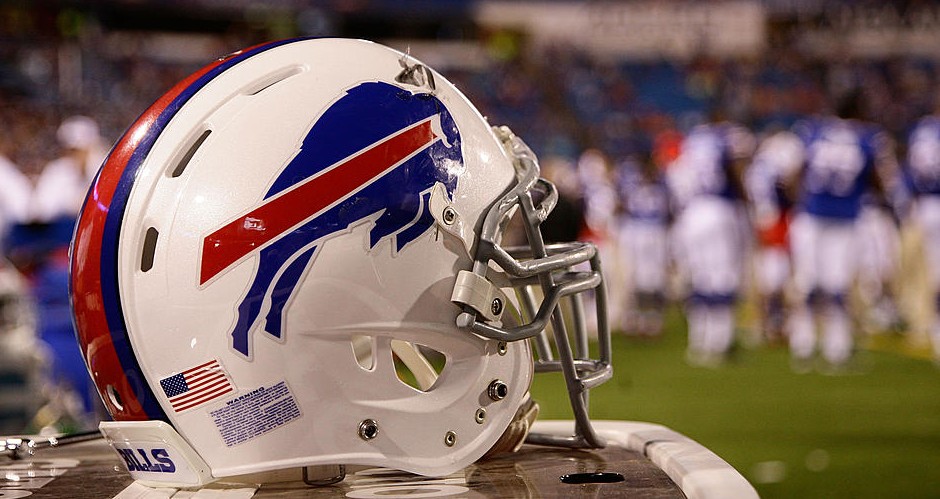 In a free agency filled with anticipation, mostly due to Steeler drama, the Buffalo Bills made a big splash on day one. Bills General Manager, Brandon Beane, made it clear that Josh Allen needed support around him, and did so with speed and size.

Beane made an attempt at acquiring the big fish, or what Antonio Brown likes to call himself, “Mr. Big Chest”. However, even after reports by some of the NFL’s most legitimate sources, including the NFL itself, trade talks fell through leaving Brown relieved and the Steelers still searching for Brown’s new destination.

The Bills even checked in on former New York Giants wide receiver, Odell Beckham Jr, however nothing materialized. How nice of them.

By the looks of it, the Bills were ready for action. Millions later, Beane stacked it up with versatility throughout the offense and depth on both sides.

Here are the guys to get excited about as we await yet another opening day:

Their highest paid signing thus far, Morse has plenty of experience dealing with a young, talented quarterback during his days with the Kansas City Chiefs – some guy named Patrick Mahomes. In many ways, his new quarterback Allen should be familiar territory for Morse. Minus the 50 touchdowns and side-arm slingers, Allen can fire it, and Morse seemed exciting about his new opportunity as a Buffalo Bills center, “Josh Allen is one of the reasons I came here, that kid can play. You can feel that there is something special being built here.”

If there’s anybody that could track down Allen’s bombs, it’s John Brown. As a product of Pittsburg St., Brown ran a 4.34 at the 2013 combine. He’s no Julio Jones, but his ability to stretch the field offers value to a team in a dire situation to improve its offense.

Beasley seemed rather excited to be a Buffalo Bill. He even called his departure from Dallas and arrival to Buffalo as, “More sweet than bitter,” maybe even spicy if you can count the chicken wings he was greeted with at the Buffalo airport. Some call Beasley the hippy version of head coach Sean Mcdermott, and I would agree with that.

Probably the biggest jersey seller among all free agent signings in Buffalo. Gore is unlike most running backs. Heck, he’s unlike most NFL players. Gore will be 36 when the Bills take the field in the fall. However, as a 35 year old last season, Gore rushed for 722 yards. His last 1,000 yard season at the age of 33 with the Colts two years ago. I’m not sure how much his veteran presence is valued, considering the Bills still have soon to be 31 year old LeSean McCoy. However, Gore could certainly be just checking the city out, as his son Frank Gore Jr. decides where he wants to play college football next year.

Kroft has more ties to Buffalo than one might think. During the Bengals December 31, 2017 game against the Baltimore Ravens, Kroft caught two touchdowns in the victory that sent Buffalo to the playoffs for the first time in 17 years. As long as Kroft gives us a charity to donate to, Bills fans will jump on that wagon right away.

Roberts is a flashy punt returner and may go under the radar to some. Especially since he didn’t commit to Buffalo until a day or so after the opening day of free agency aired out. The former New York Jet had a big year as a return man. Roberts averaged 29.4 yards per return during kickoffs and a career high 14.1 yards fielding punts. Roberts took a kick and a punt to the house once last season. It’s expected that Roberts will add an extra boost to the offensive unit by creating better field positioning.