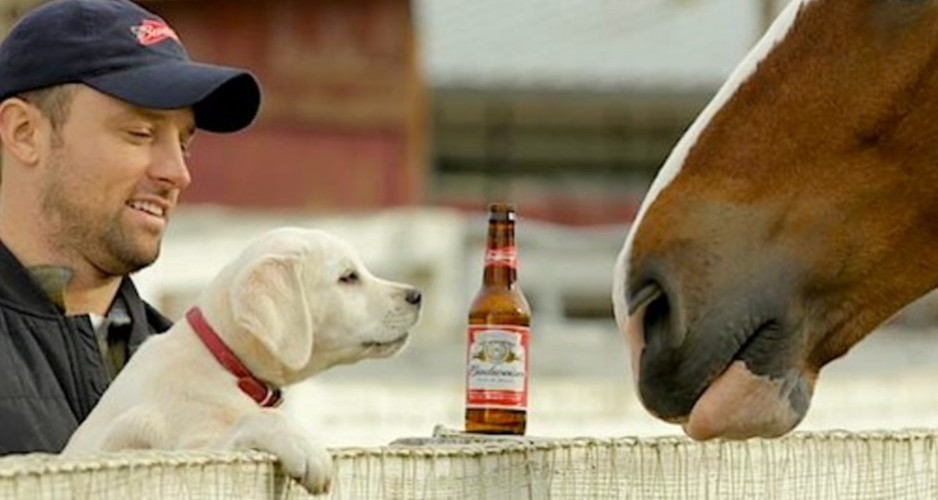 The eyeballs that the Super Bowl provides is no secret. During the 2017 Atlanta Falcons vs. New England Patriots Super Bowl, 111.3 million tuned in to watch on Fox. However, on Super Bowl viewership standards, that number was as expected.

Given that, companies from all over the world, those enough capital to participate, put their best foot forward in order to persuade those watching. Over the years, not only has Super Bowl commercials become a tradition, but they have become something as widely criticized as the game itself.

Brands like Budweiser and Doritos have certainly been some of the most memorable. Budweiser’s commercial featuring the Clydesdales or even promotion for Bud Light inspired by the hit series, Game of Thrones. A lot of these commercials were most definitely inspired by cultural interest.

However, comedy starring big names like Danny Devito and Morgan Freeman have certainly been an enjoyment to the American viewer. Morgan Freeman and Peter Dinklage’s Doritos duet proved to be a big hit. Even Danny Devito’s m&m commercial reeled in a few laughs.

While those companies opted for cultural and comedic appeal, during last years Super Bowl, Stella Artois put their money towards a more ethical approach. Hollywood star Matt Damon used his public image to endorse Stella Artois and their venture to provide clean water for those in the developing world. It will be interesting to see what causes and/or political dilemmas are targeted this year. Here is Stella Artois’ 2018 Super Bowl commercial.

For the Super Bowl standards, when it comes to cost of an ad, the number has increased over the years. Back in the 1960′s, it costed close to $500,000 per 30 seconds. However, given the increased popularity of the NFL over the years, that 30 second spot can cost as much as $5 million.

Here is a Budweiser commercial expected to make it’s big debut on the center stage: