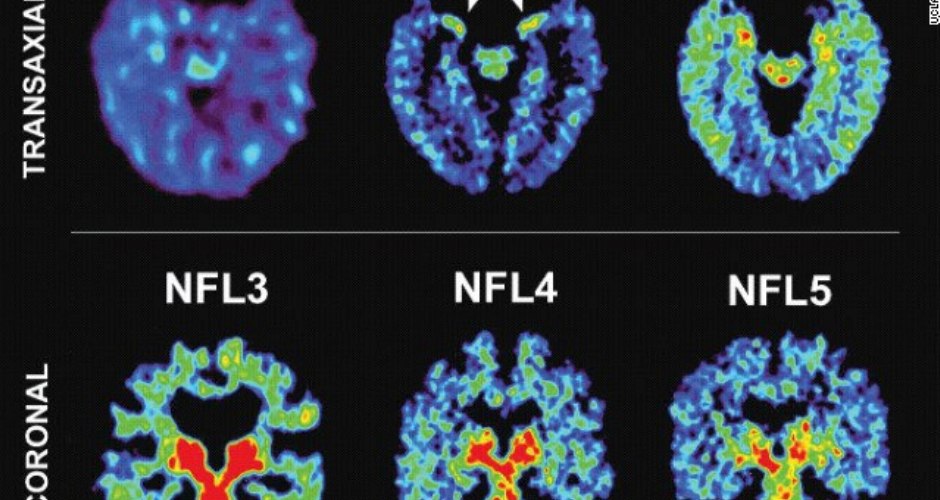 People continue to ask, “Did the football kill Junior?” The San Diego community in particular has been taking a look at Junior Seau’s life in recent weeks. Currently there are approximately 220 cases pending against the National Football League by nearly 4,200 retired players who say they were not warned of the dangers of head trauma.

Oygar explains, ” (On Tuesday) there was a motion to dismiss which was filed by the NFL and oral arguments were just heard. The judge (Anita Brody) in the  U.S. District Court of Philadelphia  is taking the motion under consideration to really evaluate it.”

The class-action lawsuit could determine the league’s role in caring for players with football-related neurodegenerative diseases. **Pictured above

Reed admits, “I took a lot of documented hits and a lot of undocumented hits. There is definitely a correlation between hits and its affects. Memory loss has affected me the most.”

The Buffalo Bill’s legend goes on to say, “As a player playing in my day, no matter how woozy I was; I wanted to go in to play. On average I would probably get hit 1,000 times a game for my 16 year career. “

U-T TV host Baldwin asked if it was about getting money for the former players and Reed quickly responded,

“I can’t speak for everyone but for me it’s not about the players making money. It’s about the players that have lost or taken their lives, I believe, there is a correlation. I am doing this for the guys coming up …to understand head trauma. My whole thing is awareness and concern for the players behind me.”

The family of former linebacker Junior Seau, who committed suicide last May at age 43, joined the case last month. Doctors confirmed that they found evidence that he suffered from CTE brain damage. Along with Seau the list of potential plaintiffs grows daily.

For More on Bills #83 Go to: http://proplayerinsiders.com/insiders/andre-reed/

–Pictures and Video from www.uttv.com