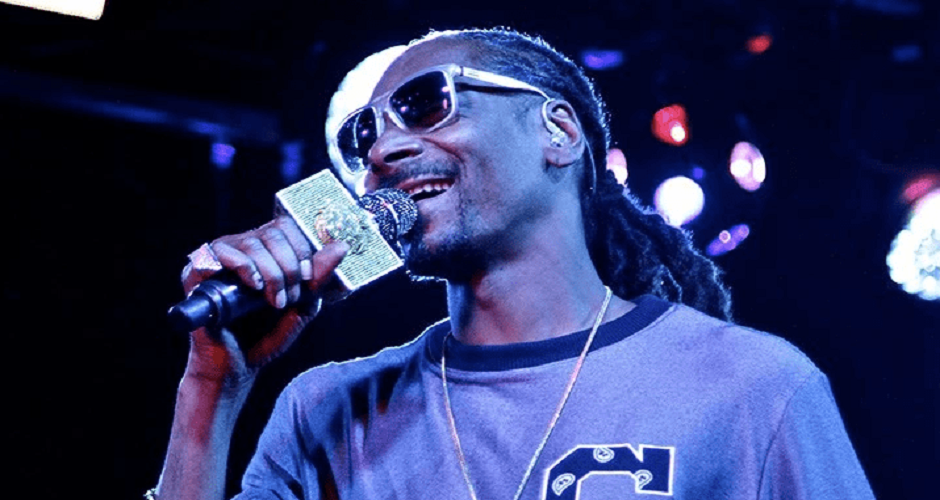 The Super Bowl Gospel Celebration is heading into its 19th year with a star-studded lineup poised to bring inspiration to the Super Bowl LII in Minneapolis. As the only National Football League sanctioned gospel event, this year’s concert will be held at the Benson Great Hall at Bethel University in Arden Hills on Thursday, Febuary 1st at 7:30 p.m. Snoop Dogg, Sheila E., Donnie McClurkin, Sounds of Blackness, and the NFL Players Choir are among the list of performers leading this night of praise and worship.

The star-studded show will be hosted by by NAACP Image Award®-nominated actress from HBO’s hit show Insecure Yvonne Orji, and gospel singer and star the OWN Network show The Book of John Gray Pastor John Gray. In addition to amazing music, the event will also honorNFL players Russell Wilson (Seattle Seahawks Quarterback) with the 2018 Faith in Action Award and Larry Fitzgerald (Arizona Cardinals Wide Receiver) will receive the 2018 NFL Lifetime Inspiration Award.

Seattle Seahawks’ star quarterback, @DangeRussWilson wins from within ???? AND will be honored during the 19th Annual #SuperBowlGospel Celebration as the 2018 Faith in Action Award Recipient. #Faith #Purpose #Love #BET pic.twitter.com/Hyk61pYD9q

It’s worth repeating that Snoop Dogg will be in the building. Instead of bringing his well-known west coast rap lyrics, he is debuting his forthcoming gospel album release, Snoop Dogg Presents the Bible of Love. As part of his exclusive performance, he has assembled an all-star ensemble of artists that will join him on stage including R&B singer Faith Events, gospel singer Tye Tribbett, gospel vocal group The Clark Sisters, and gospel musician Rance Allen.

The Gospel is for EVERYONE! We are excited that @SnoopDogg featuring @FaithEvans, @TyeTribbett, @RealRanceAllen and @TheClarkSisters will perform songs from his new album “Bible of Love” during #SuperBowlGospel Celebration. Tune in to watch on #BET, Sat. Feb. 3rd. #SuperBowl52 pic.twitter.com/cZdqnWXULk

The annual Gospel Celebration joins together key NFL Players, top Gospel/Contemporary Christian and mainstream GRAMMY® Award-winning artists and special guests all on one stage to bring audiences an evening of uplifting music and inspirational messages. Past participants have included award-winning artists such as Patti Labelle, Gladys Knight, Yolanda Adams, The Winans, Mary Mary, CeCe Winans and Donnie McClurkin, just to name a few.

The event will be taped live on Thursday with subsequent one-hour special airing on BET for the fifth consecutive year on Saturday, February 3rd, 2018 at 11:00 p.m. ET.

The 19th annual Gospel Celebration is sure to be a night you don’t want to miss!