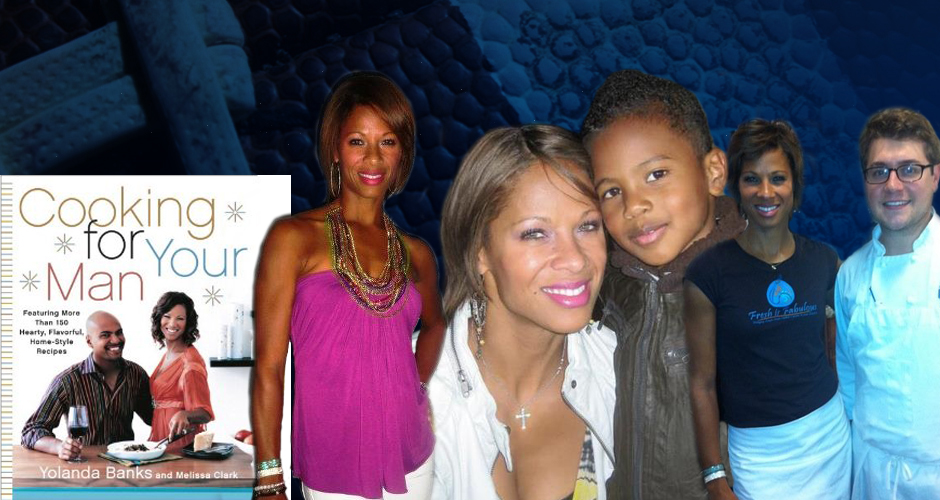 In early 2011, Yolanda made her first appearance of many on CBS 11 in Dallas and showed viewers how to host a Super Bowl party, featuring healthy fare. That segment turned into a weekly feature aptly titled after her business, Fresh is Fabulous. Fresh Is Fabulous is an online business that gives Yolanda an opportunity to share her knowledge of all things food, and allows her to do what she was born to do; teach and inspire people to cook fresh, simple meals using seasonal, local ingredients with a global twist. Yolanda has also appeared as a cooking expert at Whole Foods and on the Food Network, Good Morning Texas, At Home Live, and various affiliates around the country sharing her passion for food.

Yolanda’s recipes reflect her Midwestern roots as well as her worldly and cosmopolitan sides. Yolanda’s first cookbook, Cooking For Your Man was published in 2007.

In the fall of 2010, Yolanda was the featured chef at the first-ever NFL Fit for You event in Washington, D.C. The event featured the women’s apparel line, and benefited the NFL’s Play 60 movement, which encourages children to get at least 60 minutes of activity a day. Yolanda has donated her time to several charitable organizations; including, Boys and Girls Club, Meals on Wheels, DC Central Kitchen, various Food Banks, and Ronald McDonald House. In 2002, she started the annual Cook for the Cure Dinner, which benefits the Susan G. Komen Breast Cancer Foundation, raising over $40,000, in 5 years.