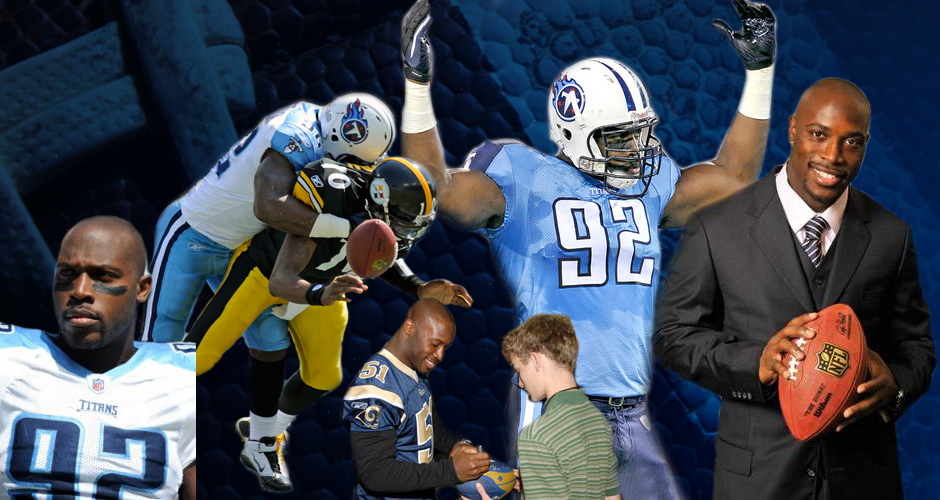 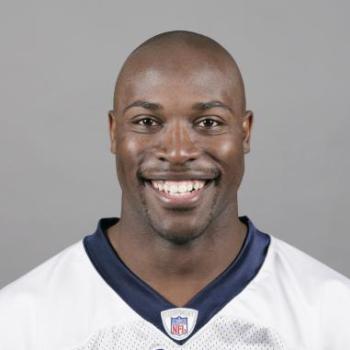 Will Witherspoon is a veteran linebacker for the St.Louis Rams  and a cattle farmer. In addition to his affinity for travel and languages, Shire Gate Farms is a huge passion project Will has been working on for the past five years. Now a 1,000 acre farm, Will focuses on raising cows to produce organic, grass-fed beef. He plans to add poultry, pork, lamb and bison to the product list. His column is health-centric focusing on how to maintain a healthy lifestyle.

After playing every game as a true freshman, Will started most of the games for the remainder of his time at the University of Georgia, switching between the middle, strong-side, and weak-side linebacker positions. He graduated with 211 tackles, 3.5 sacks, one forced fumble, and one fumble recovery.

His open-mindedness and global perspective grow out of living all over the world. Will’s father served in the US Air Force and the family moved around alot overseas. His parents preferred to engage in the local culture, so after a few months living on military bases, they would move into the local town or city. He is fluent in both English and German.

Articles by Will Witherspoon