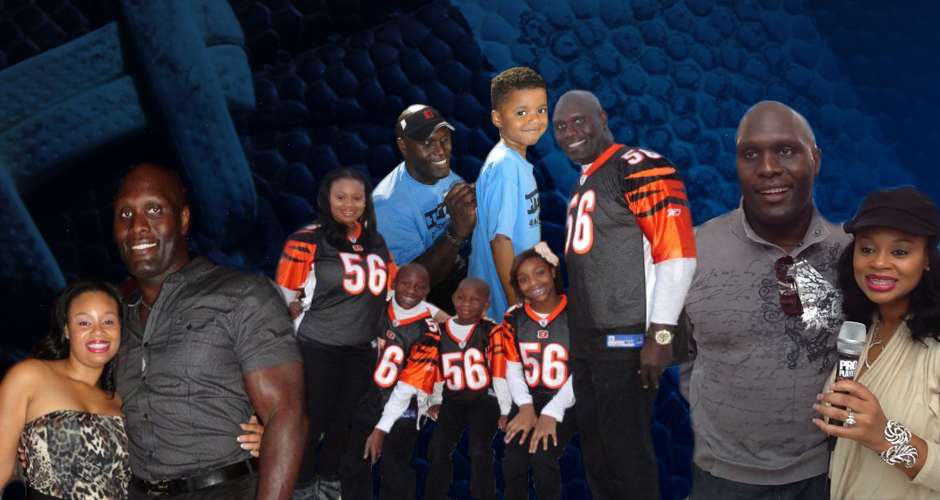 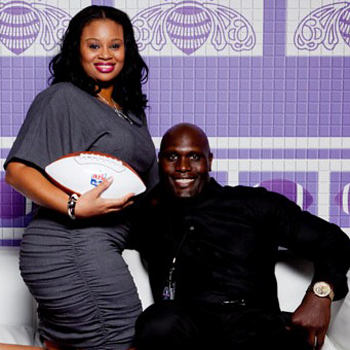 Ricardo McDonald was born in St. Mary, Jamaica, but grew up in Paterson, New Jersey. He overcame his childhood affinity for Cricket to craft a successful and fulfilling NFL career.  McDonald played linebacker from 1992 to 2001 for the Cincinnati Bengals, Chicago Bears and Denver Broncos.  Now that he’s retired from the NFL, he’s a professional and motivational speaker and helps to mentor younger players in the NFL.  He’s also a Houston Texans Ambassador.  Ricardo and his wife, Tammara work together on numerous ventures as Team McDonald, along with raising their three children: Austin & Autumn (twins) – age 13, and a son, Bryce – age 6.  Tammara is a native Houstonian who is dedicated to philanthropic and humanitarian efforts.  She is the Founder and President of Game Changerz, Inc (GCI), a 501c3 non-profit.

Team McDonald first came about from their support system and how they choose to live their lives – as a team; a team which is committed to supporting one another in all endeavors and in every aspect. “Team McDonald” encompasses their team work and joint efforts in doing so, while also embracing those that support their initiatives, as they strive to generate synergy through coordinated efforts, partnerships, and unified fronts.

Team McDonald has had the opportunity to leverage fame in the NFL to be involved in many projects, partnerships, serve on several different Boards & Charities, and become motivational speakers. Pro football and alumni football lives have always both encompassed being actively and cohesively involved in charitable efforts and initiatives, and now gives them a platform to leverage that success.

Articles by Ricardo and Tammara McDonald