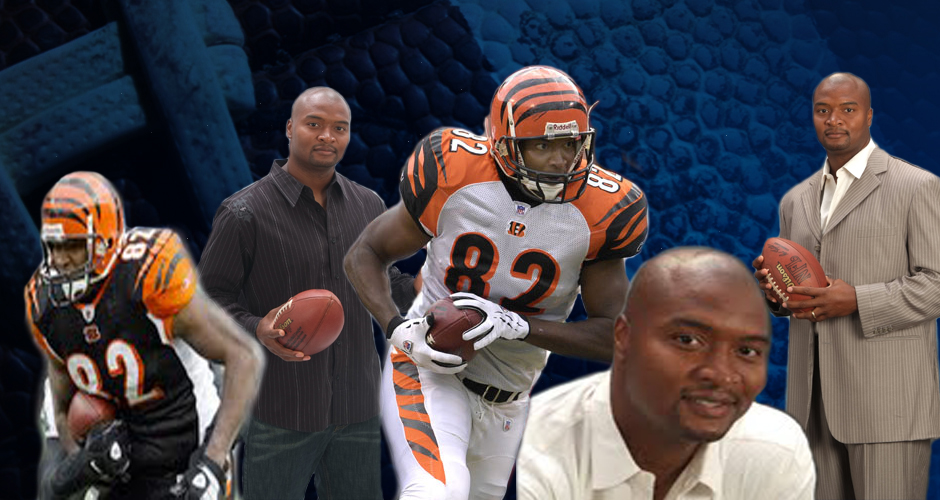 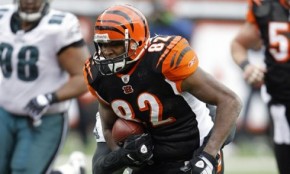 In the 1980′s, most Sunday afternoons in Aberdeen ended up the same way. The neighborhood boys would pile into a backyard, split up into teams, and face-off in the Mississippi grass. Though a football was involved in the efforts, this weekend get-together was actually an on-going game of pretend… each youngster on the scrimmage line imitated one of their favorite NFL stars – Reggie White, Lawrence Taylor, Joe Montana, and Walter Payton. Those weekend clashes did more than just fill up an afternoon, they fed a dream. Every tackle and touchdown fueled the fire of their small town aspirations, and every yard gained brought them closer to the hopes of one day playing in the NFL – for real.

Of course the fantasies of most school boys eventually fade with time, but in the young heart of one Aberdeen athlete, the flame for the game burned a little hotter. For him, those Sunday scrimmages were more than just an afternoon of “pretend”, they were the practice games for his future. Those backyard days were the plays that eventually turned Tight End, Reggie Kelly, into a Cincinnati Bengal – for real.

Reggie’s warm up years were spent attending Mississippi State University. There, his drive for preparation earned him the spotlight in two ways. In the field of academics, he garnered a coveted spot on the SEC Honor Roll – three years running, and on the football field, he racked up an impressive record finishing his Senior year with 44 career games, 22 starts, and 29 catches for a total of 474 yards.

On the strength of those stats, Reggie soon found himself in the 1999 NFL Draft- tapped in the second round by the Atlanta Falcons. Signing on June 25th, the rookie played in every game, and after making his first official NFL catch on October 10th in New Orleans, a 16-yarder from Tony Graziani, Reggie went on to initiate his season ledger with three catches for 70 yards against St. Louis including a career-long 50-yarder from Graziani. Finally, in New Orleans on December 5th, the Aberdeen boy fulfilled his dream. Reggie took the field for the first of his two rookie starts subbing for injured O.J. Santiago and making two catches in the process.

For the next three seasons, Reginald Kuta Kelly started every Falcons regular season game except for two in 2001 due to injuries. During his years in Atlanta, Reggie amassed 31 catches for 340 yards and two TDs in 2000, racked up 16 receptions for 142 yards in 2001, and helped his 2002 teammates amass an impressive rushing record of

In 2003, Reggie traded his Falcon wings for a pair of Bengal claws signing with the Cincinnati team on March 13th as an unrestricted free agent. Although that first year he only played in 12 games due to a left foot injury, he had 11 starts, 13 receptions for 81 yards, and one TD – breaking a 14-14 tie with Cleveland with the final scoring play. If that wasn’t enough, Kelly’s emerging leadership skills helped sustain an incredible 225 rushing yards in a December 14th contest with San Francisco – the team’s best effort of the season.

Throughout Reggie’s nearly eight years as a Tight End with the Bengals, he has not only carried the ball on countless occasions, “Number 82” has also

helped those around him reach their own personal goalposts both on and off the field.

Affectionately dubbed “The Rev” by his teammates, Reggie has put his educated mind, 6’4” frame, and indelible spirit into passing on what he has learned from the lessons of the gridiron to the fumbles and stumbles made in the course of everyday life.

To reach the end zone of that on-going dream, this still-driven Aberdeen athlete has chronicled his insights into his first book, aptly titled, “PREPARED”.

Sundays for Reg “The Rev” remain full both during the Regular Season and beyond. Though football is still involved in the efforts, his offseason get-togethers are no longer a game of “pretend”. These days when he’s not on the gridiron for Cincinnati or spending time with his wife Sheila and their children, Kyla and Kavan, Reggie can be found back in Aberdeen where he’s turned his backyard dreams into a football camp for kids.

There in the Mississippi grass, he’s not only teaching young athletes how to tackle and make a touchdown, he is showing them by imitating his heroes how to live a record-breaking life – for real.