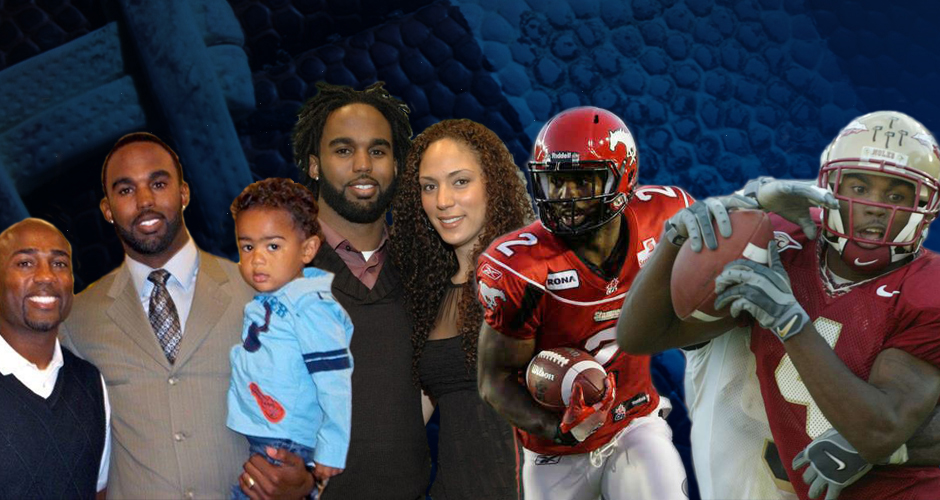 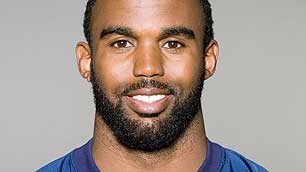 PK Sam is a professional gridiron football wide receiver who is currently a free agent. He most recently played for the Toronto Argonauts of the Canadian Football League but his American roster includes the Buffalo Bills, Oakland Raiders, Miami Dolphins, Cincinnati Bengals and the New England Patriots where he earned a Super Bowl ring. PK stands up for what he believes in and infuses controversial spirit into his column by writing what players and people are thinking but afraid to say out loud.

Sam first attended Norcross High School before transferring to Buford High School in Buford, Georgia. As a senior, Sam caught 39 passes for 1,067 yards and seven touchdowns while also rushing for two scores. As the team’s free safety on defense, Sam accumulated 91 tackles and grabbed five interceptions. On special teams, Sam served as the team’s punter and also returned two kicks for touchdowns, bringing his total for the season to 13. He earned all-state honors, was named conference and county player of the year, and was a Super Southern selection by the Atlanta Journal-Constitution. He continued playing football at Florida State University and majored in Political Science. In 2004, PK was drafted by the New England Patriots in the fifth round of the NFL Draft.