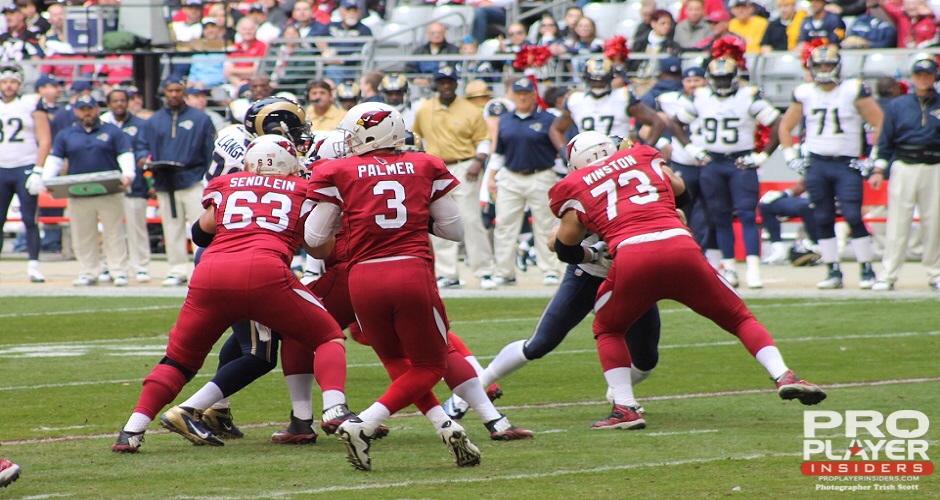 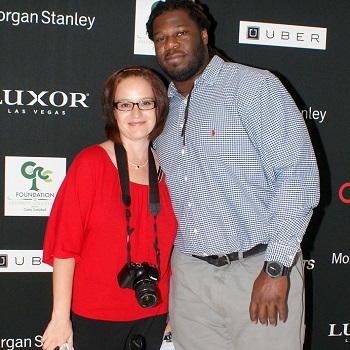 Patricia Scott  is  Senior Editor and Photojournalist at  Pro Player Insiders. She  has always had a genuine passion for becoming a photographer because of her ability to capture life’s greatest moments.

Patricia was born on April 3, 1982 in Denver, CO.  She grew up in Pueblo, CO where she became a CNA to work in the nursing home. Her closeness with her grandparents inspired her to work with the elderly. Nursing wasn’t her biggest dream though; she was a free-lance photographer, and she took pictures of children and weddings for quite some time in hopes of making her photography into more than a hobby.

During her adolescent years, she moved back and forth between Pueblo and Phoenix Arizona. She permanently moved to Arizona in 2010 with her five children and a supporting husband who encouraged her to start taking pictures of the local football team. She posted the pictures she took onto Instagram, twitter, and Facebook where she soon began to be noticed by various Arizona Cardinals fans and the Arizona Cardinals players themselves.

Patricia currently is a stay at home mom, and she takes on many tasks for Pro Player Insiders where she can apply her photography skills and the many other skills she has.

You can see Patricia’s Photos of the Arizona Cardinals on her Instagram page.