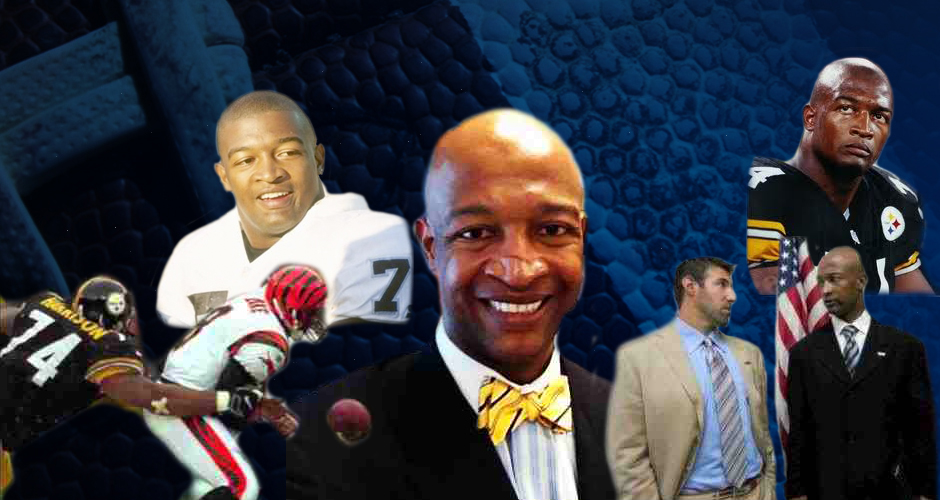 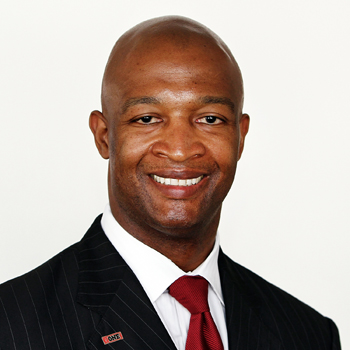 Nolan is currently serving his second third-year term on the NFLPA former players board of directors and is chairman of the health committee. Nolan pens the emotional experiences of an NFL player on the field from draft to retirement.

After retiring from the NFL, Nolan spent 10 years as an executive in the financial services industry. He received his accelerated financial planning certificate from the Arizona State University School of Global Management and Leadership in 2009. He lends his leadership skills by speaking publicly to various organizations such as Tedx, AFT, NFLPA and Executives Breakfast Club.

Nolan Harrison brings turf experience to the Pro Player Insiders field with 10 seasons as a defensive linemen for the Los Angeles/Oakland Raiders, the Pittsburgh Steelers, and the Washington Redskins. In 128 games played, he had 22 sacks before retiring in 2000. Nolan served as an NFL Players Association player representative and Executive Committee member during his career. Prior to retirement, Nolan spearheaded the successful effort to ban a career threatening practice called “chop blocking” in the NFL.

A natural athlete, Nolan blossomed at Homewood-Floosmoor High School in Flossmoor, Illinois where he lettered in three sports: wrestling (185 pound weight class and heavyweight), track (400 m relay and mile relay) and football (defensive lineman). In 2009 his high school football number was officially retired. His football career continued in college as team captain at Indiana University. Nolan was a member of the Delta Chi Fraternity while at IU and received The Distinguished Delta Chi Award from the national Delta Chi Fraternity in 1997. He was drafted in the sixth round of the 1991 NFL Draft.