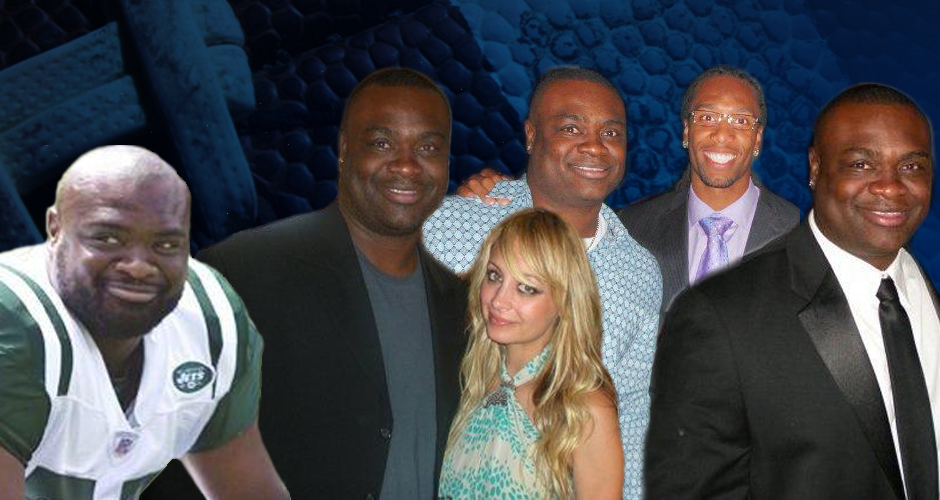 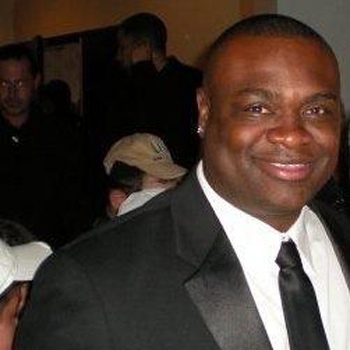 Marvin Jones is one of the finest linebackers in the history of college football. A stunning combination of speed, strength, and instinct, Marvin was such an intense competitor that opposing offenses all but conceded running in his direction. Marvin became the first Florida State University player to capture two national awards in the same year when he earned both the Butkus Award as the nation’s top linebacker and the Lombardi Award as the nation’s top linemen and went on to become a 3-time all American and Heisman candidate while leading his team to an amazing record of 32-5.

Marvin was a first round draft choice in the NFL, it was the highest an FSU player had ever been selected in the NFL draft. He played 11 seasons with the New York Jets and started all 80 games of his last five seasons. Marvin ranks third in Jets’ history with 1,200 tackles (811 solo), notching eight 100-plus tackle seasons. For all his contributions on the field Marvin was recognized with several MVP awards and honored as team Captain and selected as a 1st team All Pro in 2000.

Most recently Marvin was inducted into the F.S.U Hall of Fame, selected to the ACC 50th Anniversary Football Team and the NFL presented Marvin with the Walter Payton Man of the Year Award. The prestigious Walter Payton Man of the Year Award is unique among NFL honors. It is the only NFL award that recognizes a player for his community service activities as well as his excellence on the field.