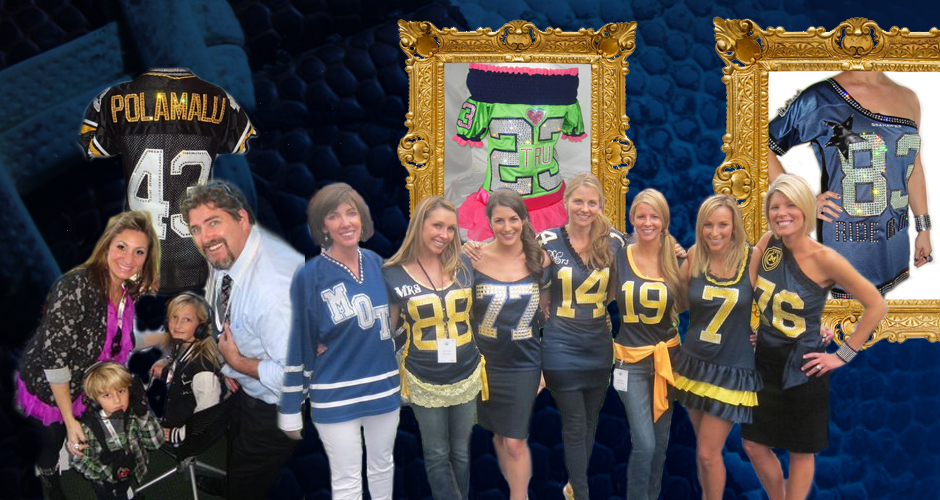 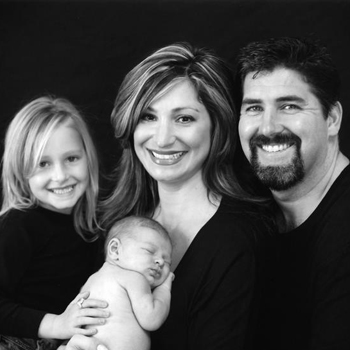 Leah Miller is a fashion and costume designer, artist, mother, wife and Pro Player Insider’s insider. She made her name as a personal designer and custom outfitter to MLB, NBA and NFL families with the launch of Bella Artistry. Known affectionately throughout the professional sports industries as “The Diamond Duchess”, she has been custom tailoring and embellishing the official jerseys and wardrobes of ballers’ significant others and children with Swarovski crystals since 1999.

Leah’s creations have been featured in Martha Stewart’s blog, HBO’s Hard Knocks, the Washington Post and the ABC-TV drama, Ghostbreakers.

A true artist, she earned a BA in Studio Arts with a dual minor in Fine Arts and Meteorology from the University of Pittsburgh. Her husband, Jim Miller, was an NFL quarterback for 13 years, and is now a sportscaster and radio personality for Sirius NFL Radio, a sports analyst for Comcast Sportsnet TV in Chicago for the Bears Post Game Live show, is Color Commentator for MSU Football radio broadcasts, and hosts the weekly postgame call-in show for MSU. Leah, Jim and their children live in Michigan.