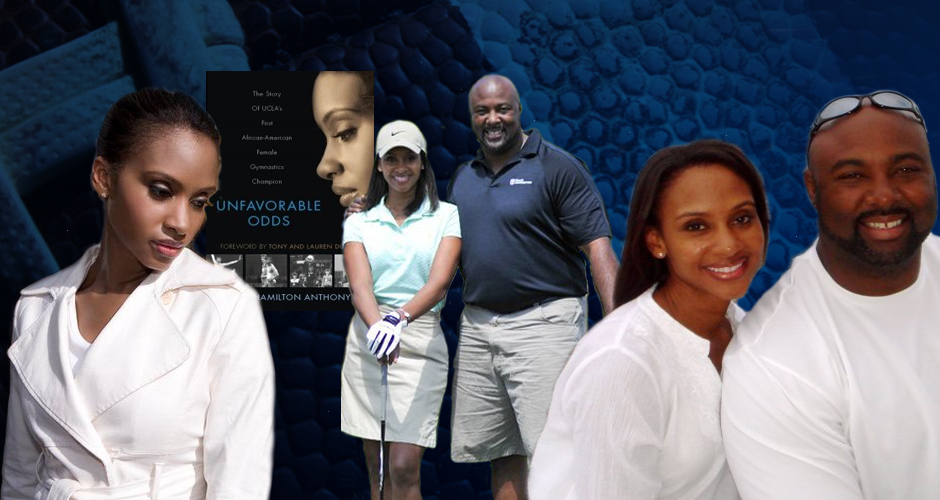 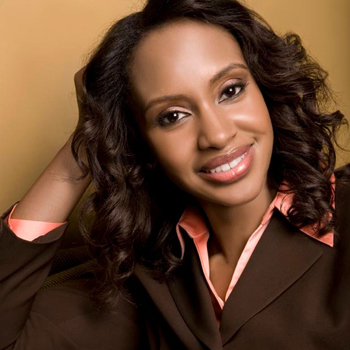 A pioneer in the sport of gymnastics, inspirational author and freelance host and reporter, Kim Anthony brings her gift of communication to the field of Pro Player Insiders. As a former world-class gymnast with a firm grasp in Christian Ministry, Kim chronicles the role faith plays in pro sports.

Starting off on the brick sidewalks of her neighborhood, Kim later made history by becoming the first African-American female to be recruited to compete on UCLA’s gymnastics team. There, she became a six-time All American and four-time national champion. She again made history with her induction into UCLA’s Hall of Fame in the fall of 2000.

Christian Ministry plays a prominent role in Kim’s life. As an Athlete’s in Action staff member for more than a decade, Kim serves as chaplain for the Miami Dolphins wives. She also travels the country speaking to audiences ranging from inner-city youth and the incarcerated, to NFL head coaches, wives and executives.

Kim’s desire to positively impact the world resonates through her memoir, Unfavorable Odds. She candidly shares her personal story of adversity and unfavorable odds in her memoir, Unfavorable Odds . In the book, she reveals the keys she used to overcome the obstacles as a 5’7″ African-American gymnast, from a low-income, urban community, and the challenges of being surrounded by drugs and violence. It feeds the soul of the reader with a drive to persevere and the courage to overcome.

A thirst for film and television, Kim quickly gained experience and carved a niche for herself in broadcasting as a freelance host and reporter. She has covered events for ESPN and hosted magazine and interview TV shows in Miami, Florida.

Kim’s husband, Corwin Anthony, is currently the AIA National Director of Pro Ministries, played for UCLA, the LA Rams, and the Jets.