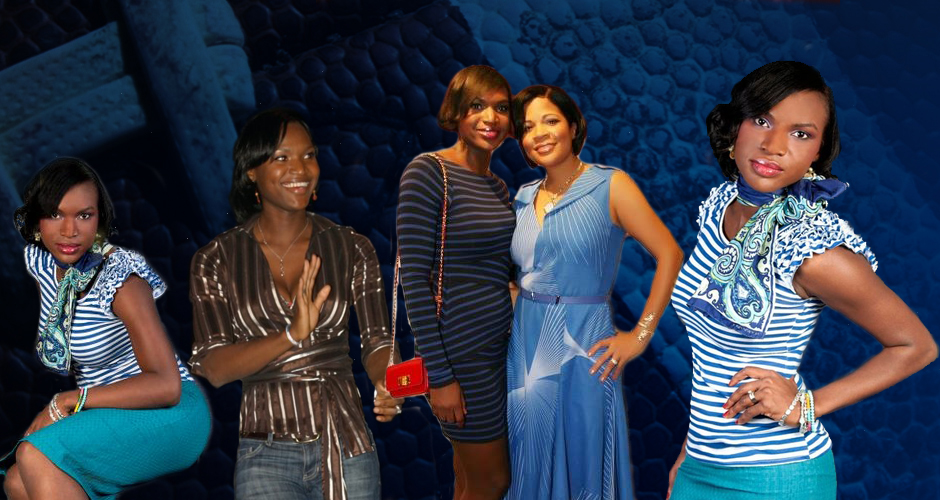 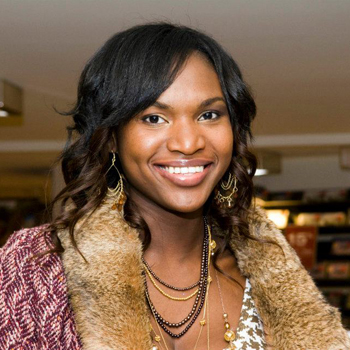 Joelle Allen is a fashion designer with a humanitarian focus. While working on designing and expanding her Ijo Fashions line, she strategizes ways to help women in her native Democratic Republic of Congo. Most recently, Allen used her fashion expertise to raise money for charity when she organized the Tastes of Africa Fashion Show in May 2012 in Indianapolis, IN, to raise money for the Georges Malaika Foundation’s School for Girls in the Congo.

“I was excited to introduce beautiful and modern African designs to the Indianapolis community while raising money for a cause close to my heart,” says Allen. “Growing up in the Congo, I got to witness firsthand what a material difference education can make to the opportunities for Congolese women. Ever since meeting the Georges Malaika Foundation founder Noella Coursaris Musunka when she modeled my designs, I’ve wanted to find a way to help her cause.”

In 2008, Allen launched Ijo Fashions to outfit modern, stylish and powerful women with a ready-to-wear collection featuring Allen’s signature shirt that flatters a woman’s silhouette and is influenced by the traditional Mabayas blouse worn by Congolese women. Using prestigious fabric selections with signature collars and details such as inlayed waist belts and ruffle, Allen uses her African touch with an unusual mixture of prints creating unique and feminine pieces spontaneously chic and obsessive.

Inspired by watching her mother create clothing as a tailor in the Congo, Allen decided to pursue a degree in design and began her studies at ISAM in the Congo. When it came time to go to college, she decided to go to Cardonald College in the United Kingdom. Says Allen, “I didn’t speak English and I had to convince the admissions officer to let me in. It was hard, but I was willing to learn the language and attend school.” Allen plans to bring the sewing skills she learned to girls in the Congo to impart a trade that would allow them to earn money to support a family someday while having the flexibility to care for children at the same time.