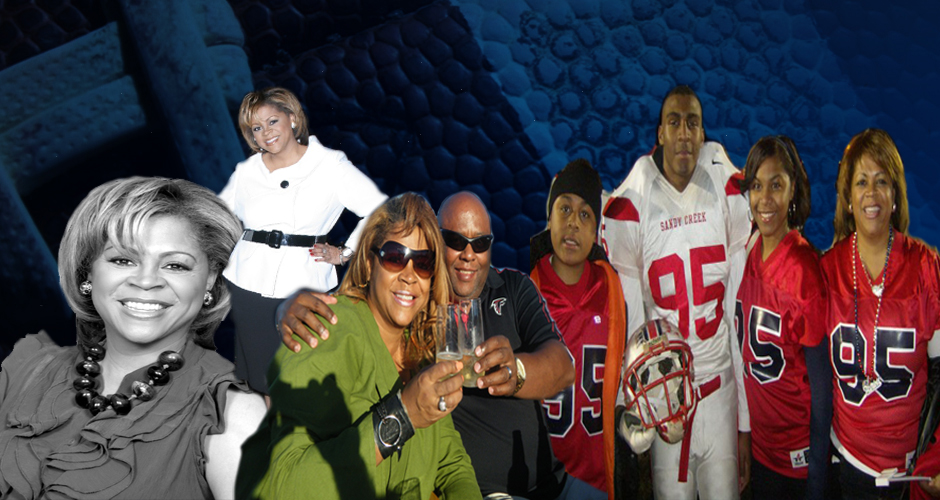 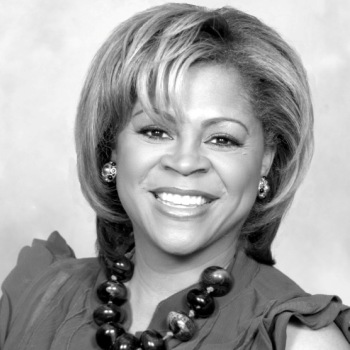 As the youngest of three children, Erica Rocker-Wills grew up in Atlanta, GA.  After high school, Erica attended Emory University and graduated in 1988 with a Bachelor of Science degree in Psychology and a minor in English.

In 1989, Erica met her “husband to be” at a college championship football game.  After dating, Erica married David Rocker of Atlanta, GA in 1992.  David was just completing his first year in the National Football League with the Los Angeles Rams.  To their union, were born a set of twins, (boy and girl) named Gavin and Gabrielle and another son, Drew.  David played football for four more years before retiring from the NFL and launching a fulltime outreach ministry.  The unexpected twists and turns of life began to have an impact on the marriage and after 15 years, David and Erica divorced.

Today, Erica wears many hats as most women do. She is an economic development professional for the City of College Park, GA, a graduate of the Georgia Academy of Economic Development, and a vocal member of the local Downtown Association.  She is on the Executive Board of the Westlake High School Touchdown Club where her son Drew is a student and football player.  She serves on various advisory boards and commissions. She is the Fundraising Chair for her Sorority.  She enjoys visiting her lovely daughter ‘Gabrielle’ on her college campus and supporting her activities.

During football season, she is the college football Mom to son ‘Gavin’ as she and Orvin tailgate and support the team.  And finally, she gets some ‘me’ time to write, read, and enjoy this second round of happiness with her husband Orvin R Wills, whom she married in Aug of 2012. Together they enjoy playing golf, traveling or chillin’ at the house.  She is a daughter, a niece, a sister, a friend, a trailblazer, and eternal optimist, and woman of God.