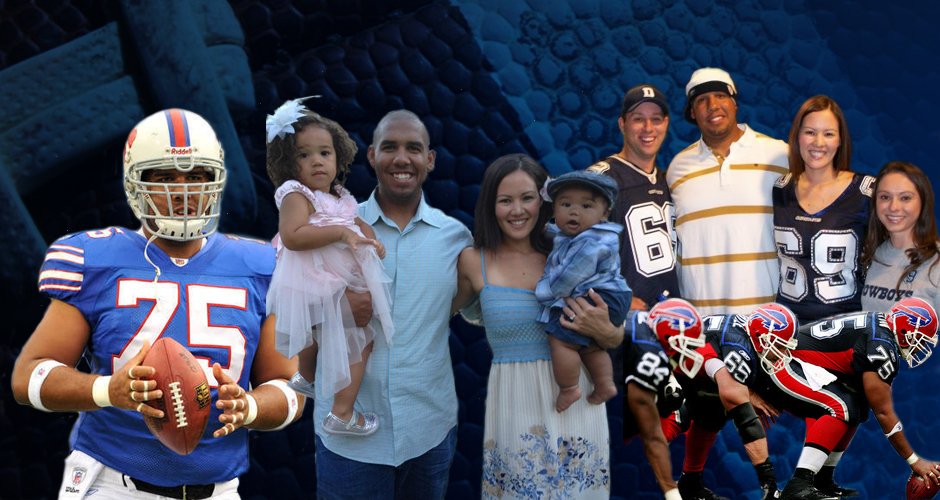 Duke Preston is an author, student, former NFL player, husband, father and Christian man (not in that order). His Pro Player Insider’s feature, Duke’s Digest, was initiated to bring “…critical thought into many of the issues that we tend to only give a glance towards.”

Recently retired from the NFL, at the age of 29, Duke now attends seminary school. As he states, “I was raised in a household where SportsCenter was on TV more often than Sesame Street and my classroom for life was always an athletic field. Therefore, trading in a playbook and a helmet for some textbooks and a Bible has been an interesting shift.”

During his NFL days, Duke played for the Buffalo Bills, Green Bay Packers and Dallas Cowboys. He graduated from and played football at the University of Illinois. Football runs in his family; his dad is former NFL linebacker Ray Preston.

Duke lives in Texas with his wife, Lisa, their daughter, Maya, and their son, Raymond IV.