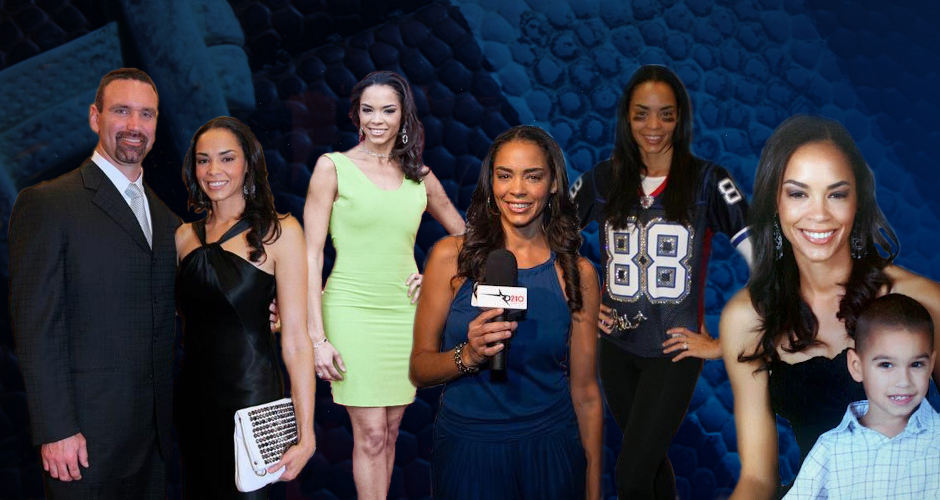 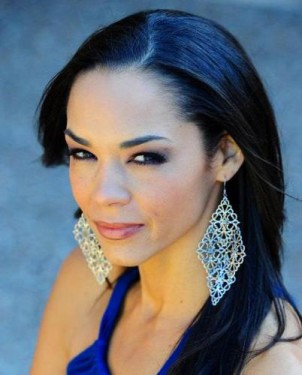 Best known for VH1′s reality show, Football Wives, Dawn Neufeld is anything but a type cast reality-star. She is wife of Tight End Ryan Neufeld, mother of two children – one with special needs, holds a law degree, an entertainment host and moonlights as a Pro Player Insider Contributor with a focus on the celebrity factor and the challenges of raising a family in the NFL.

During college, Dawn balanced her academic pursuits with modeling and acting. She developed an interest in media and journalism and earned her Bachelor of Arts degree in Communication Studies from UCLA, where she met her husband, Ryan. She went on to earn a law degree from the UC Davis School of Law and is licensed to practice law in California and Texas. Dawn practiced law in Los Angeles for about a year before moving to Buffalo, New York where Ryan played for the NFL’s Buffalo Bills. While in Buffalo, Dawn put her law career on hold and reconnected with her love for all things acting when she joined the Frank Rossi Studio and began taking acting lessons. After Ryan’s Pro Football career, the family settled in Dallas where Dawn is practicing law part-time and Ryan is trying one more year in the upstart UFL.

Based in Dallas, Texas, Dawn is one of VH1′s hit reality show, Football Wives. Dawn is also the host of D210 TV, a show featuring the latest in entertainment and sports. She just wrapped up a stint co-hosting The Bite, a weekly cutting edge entertainment show being broadcast in high-volume restaurant chains nationwide. Dawn is also featured in a series of Smart Tips for the Fine Living Network.

Dawn recently competed in the 2010 Mrs. Texas America pageant where she finished 4th runner up. She was awarded the coveted Best Interview Award.