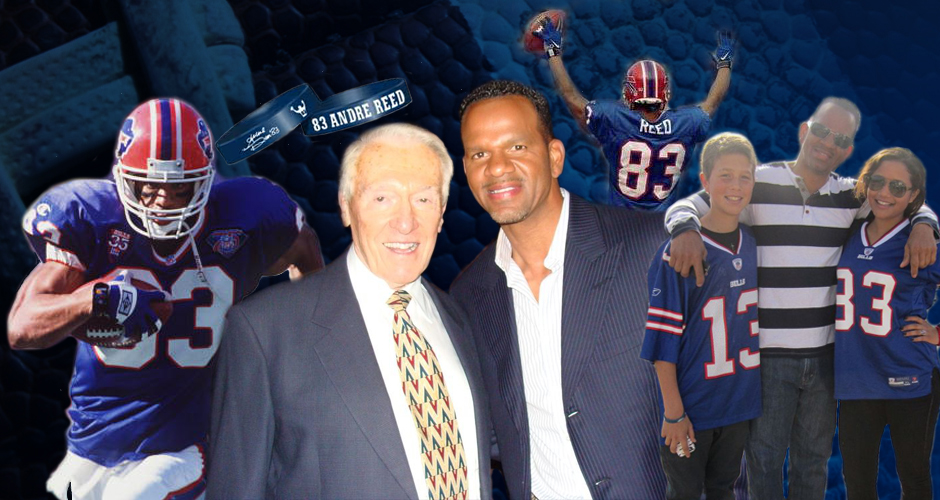 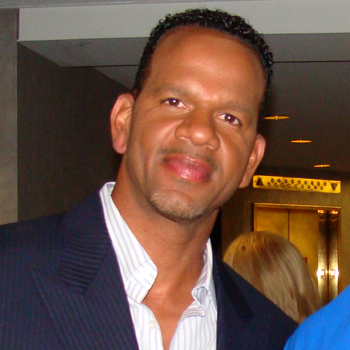 Widely considered one of the best wide receivers to ever play the game, Andre Reed is now committed to tackling community issues. Known for his reputation of being an all purpose “over the middle” receiver, Andre used that passion and dedication to create an all purpose sauce for chicken, beef, pork and fish. Proceeds of “Over the Middle” sauce benefits “Kids Escaping Drugs,” an organization focusing on adolescents and their families in Western New York who suffer from alcohol and drug dependency addiction. Andre is committed to giving back. He has donated time and resources to a number of organizations and causes including The Boys & Girls Club of Allentown, Fresh Start, USO and the Wounded Warrior Project.

On the football field, Andre was one of the key members of the Buffalo Bills during their glory years in the early 90′s and was a vital component to the Bills unprecedented run of playing in four straight Super Bowls. He set the all-time Bills receiving record with 941 receptions, 13,095 receiving yards, 86 touchdown receptions, and 36 games with at least 100 yards receiving.

The seven time Pro Bowler began his successful career as a quarterback at Dieruff High School in Allentown, PA where he led the team to an undefeated season in his senior year. Reed was recruited as a wide-receiver by Kutztown University where he set nine school receiving records.

In 1985, Andre was drafted in the fourth round by the Buffalo Bills, where he had an immediate impact during his rookie year with 48 receptions for 637 yards and 4 touchdowns. With improving numbers during the next few years, Andre earned his first of seven Pro Bowl selections in 1988. He went on to set nearly every Buffalo Bills receiving record.

After 15 years with the Bills, including four Super Bowls, six AFC title games, seven Pro Bowls, and several Bills records, Andre played one year with the Washington Redskins before retiring. He was inducted into the Buffalo Bills  Hall of Fame in 2006.